A suite of octophonic songs... composed for a social dance that takes place within a circle created by eight vehicles and inspired by a collection of pseudo-apocolyptic events 19th century sometimes referred to as "The Great Disappointment."

http://welcomedoubleagent.com/2006/firstdisappointment.htmlheld throughout Texas in the 1960s, was meant to be experienced, the home video is both touching and a bit eerie."
http://www.villagevoice.com/content/prin
PREV / NEXT   2 / 2
BACK TO THE FIRST DISAPPO... 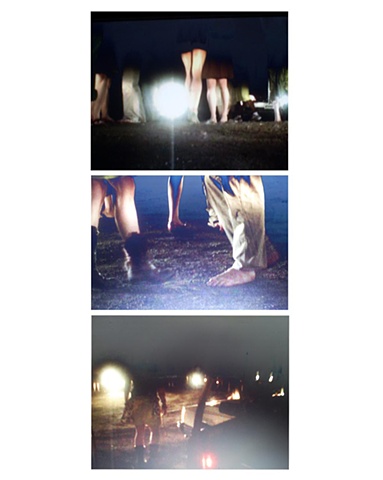